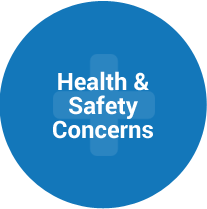 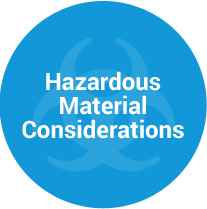 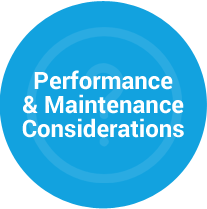 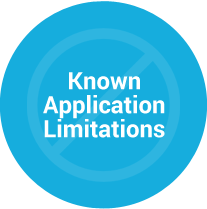 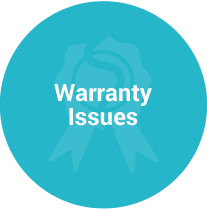 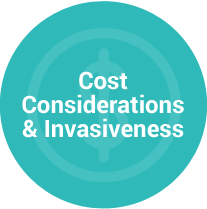 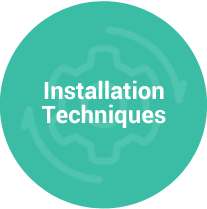 There are many things that call into question the efficacy of pipe lining. When taken together, consumers may come to the conclusion that pipe lining is simply not a viable solution to their pipe problems. So why do consumers ever consider lining? In reality, there are really only two claims made by epoxy installers that if true, could be reasons to line pipes rather than replace them. Epoxy lining companies often claim that lining is less expensive and the process is less invasive. In many cases, neither of these claims is actually true.

As mentioned, the greatest determinant of success or failure is the training and experience of the epoxy applicators specific to the characteristics of the system being renewed. Unfortunately, there are very few reliable methods to test an application and limited options for mitigating application failures, with the best option often being to re-pipe. Epoxy is a remarkable substance and it is assumed that epoxy can be applied correctly, but the cost of doing so may match or exceed the cost of a re-pipe in modern materials.19

Invasiveness of Pipe Lining vs. Pipe Replacement
The claim that pipe lining is less invasive depends on what one considers invasive. Pipe lining usually requires the removal of every valve in the system and disconnecting all supply lines from every fixture (faucets, tubs, hose bibs, commodes, etc.). Once this is done a spider web of hoses is typically run throughout the home, apartment or condo unit to each area where the supply lines have been disconnected. This can be extremely invasive, to the point that the work areas are not useable as a practical matter during the process. During the cleaning phase of lining, high pressure air and abrasives “sand blast” the inside of the pipe in an effort to remove all corrosion, particulate or film so that the metal will accept the epoxy. As mentioned, this process often causes weak areas of the pipe system to rupture behind the walls. At that point the process must stop, the ruptured areas must be found by cutting holes in the wall, a partial pipe replacement must be performed and the walls must be repaired, finished and painted. This can often take longer and be more intrusive than simply replacing the pipe to begin with. In addition, required dry times for epoxy must be adhered to, which may mean that water is not available over night while the epoxy dries.

By contrast, the repipe process is quick and guaranteed to minimally disrupt the resident. Holes are cut surgically in the walls in order to route new piping in the most efficient manner from the piping entry point in the home to each fixture. The old pipes are removed if they are in the way or abandoned in place if not. This process takes just a few hours in total after which the new pipes are installed, the same day in most instances. At the end of day one, the unit has a new piping system. For experienced repipe companies with in-house wall finishers and painters, the wall restoration process is quick and painless. The pieces of drywall cut to access the walls are reused and put back in place, finished and painted to match. This generally takes one or two days and the home is usable throughout the entire process. If an experienced repipe contractor is used, residents do not have to move out during the repipe process. Water is only off for a few hours while the pipes are being installed, and a reputable repipe contractor will guarantee that water is back on and the unit is fully usable each evening.

So which process is likely to be more invasive? Is surgically cutting holes in walls to install a brand new piping system (a process that generally takes one day) more invasive than running hoses all over the building and possibly leaving it without water overnight?

Cost of Lining vs. Pipe Replacement
While pipe liners may claim they are more cost effective than repiping, this has not generally been SageWater’s experience. There are occasional circumstances when lining is cheaper, such as when the pipes that are leaking are buried underneath a concrete slab and cannot be abandoned and rerouted (a standard practice in the repipe industry). In this case, accessing the pipes to replace them can be costly and temporarily fixing the line with an epoxy solution may be desirable. However, for a more traditional repipe vs. lining scenario, it’s always important to get bids on both solutions to truly compare the pros and cons. In head to head competition between the cost of a completely new piping system and an epoxy lining solution, SageWater has often seen that properties can repipe at a lower cost than lining. There are also cases where properties decided to line their pipes, only to find the system was too far deteriorated or the lining was not completed properly, and they ended up having to repipe anyway, considerably increasing their costs.

Hybrid Solutions
Pipe lining often leads to a partial (or complete) pipe replacement anyway. Depending on the condition of the pipe being lined, large portions may need to be replaced before the system can be lined. Since installers cannot line valves and sometimes fittings, in many cases only the straight runs are lined. In these cases, valves will need to be replaced whether the system is lined or repiped. Frequently, the costs of a mixed solution (partial lining and partial replacement) can be considerably more expensive than just a straight replacement of the entire system.

Litigation
Without a doubt, this is the greatest unknown potential cost of a pipe lining solution. Installers and manufacturers are currently embroiled in numerous lawsuits involving claims of poor product performance and/or improper installation. A recent search for cases pertaining to epoxy lining of pipes found no less than a dozen cases claiming negligence, fraud, breach of contract, breach of warranty and construction defect against the manufacturers and installers.

In the end, Dan Robles, PE from Community Engineering Services, PLLC sums it up best in the following statement excerpted from his “Epoxy Paradox.”20